MDR, discover the advantages of Managed Detection and Response 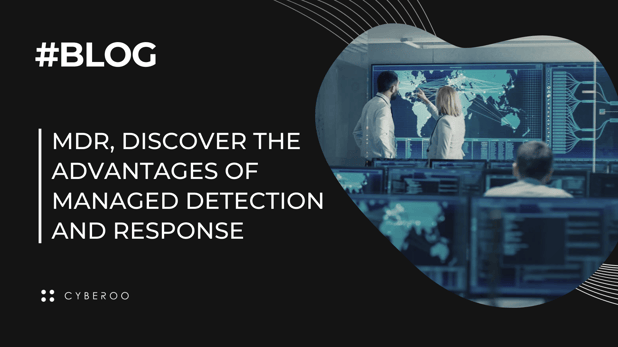 The cybersecurity scene has changed and companies are also having to adapt strategies to tackle new types of attacks and the new needs emerging on this scene. The response to this need is called MDR, Managed Detection and Response. This approach allows all companies to set up an adequate defense system for these needs, while at the same time optimizing costs and energy.

In terms of the traditional interpretation of cyber security, the new version can no longer be based on the concept of a “perimeter”. The idea that you can protect company resources simply by intercepting attacks from outside is now a thing of the past.

In fact, the new version of IT infrastructure has extremely blurred boundaries: Cloud platforms, mobile connections, and online communication and sharing tools have drastically changed the geography of company networks.

The new strategies adopted by hackers are also contributing towards this evolution. In fact, cyber criminals are increasingly no longer using traditional malware, but rather social engineering techniques and hacking and administration tools that allow them to bypass much of the security software normally used to block attacks.

By adopting Managed Detection and Response, you can equip your company with a cyber security system that can adapt to this new framework
.

From identifying the attack to reacting

The Managed Detection and Response logic requires network monitoring systems to be adopted that can promptly identify anomalies and security events to catalog them, analyze them and implement any countermeasures that could help block the attack or mitigate its effects. This cannot be carried out simply by using automatic tools, but rather it requires the implementation of a system formed, on the one hand, by cutting-edge technology, and on the other hand, by dedicated resources and skills.

In other words: what is required to combat next-gen cyber attacks and the creation of a cyber security team that can promptly identify any potential threats and take appropriate action. If addressed in an exclusively “internal” way, this approach would require considerable investment, which is out of reach for most companies.

The Managed Detection and Response formula, which essentially requires security activities to be outsourced, helps tackle this evolutionary step within a framework of economic sustainability. But that is not all: by adopting it, you can improve the effectiveness of these protection systems.

Raise the bar with Managed Detection and Response

The new version of security is not limited to making a technological leap (like with the use of artificial intelligence), but rather establishes a new approach where information plays a central role.

From this point of view, turning to professionals who can provide this service through centralized systems, allows you to enjoy a range of benefits with a similar effect to those of economies of scale.

MDR providers offer highly skilled analysts, who use cutting-edge security tools and a range of services designed to improve a company’s defenses and to minimize risks, without the expensive investment of building an internal team and buying dedicated tools.

For example, threat intelligence services play a key role, helping to constantly monitor new threats and to adapt protection tools to tackle these threats. In this respect, security firms that adopt the Managed Detection and Response formula guarantee access to a larger amount of data and, consequently, this leads to combating cyber crime more effectively.

But that is not all: thanks to the constant monitoring of security events online, Managed Detection and Response services help adapt the company infrastructure to comply with legal requirements (GDPR) for handling data breaches, ensuring that it fully meets the standards set by the legislator. 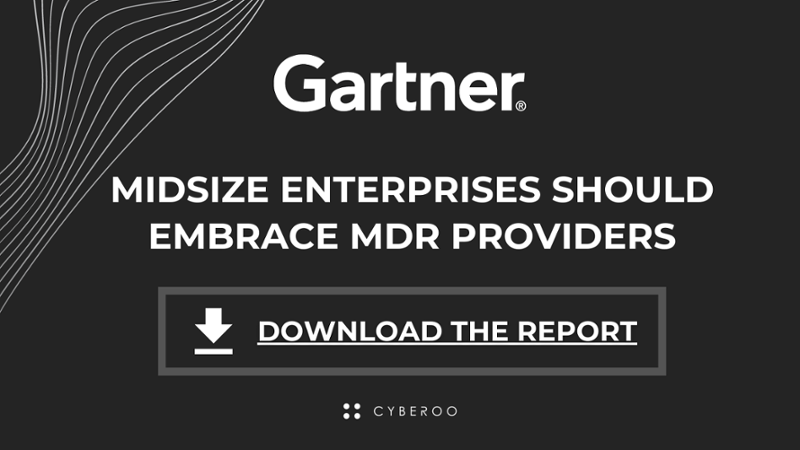